The REAL side of Africa

This month I talk to Ash Stevens who told me about how to media portray Africa all wrong, how it is an amazing country full of love and values and how she wants to help spread that word. When she said:

'l learned how vital it is to keep an open mind, be respectful, and, above all, to go after happiness in all you do. I had to make a lot of mistakes to understand the culture, but the lessons I've received from Africa have transformed my life for the better. It has been a little intense at times, but everything I've experienced has given me great fulfillment, clarity, purpose, and peace' I knew I wanted to hear more. Here is her story:

Three years ago I met an amazing African man who I now call my husband. Our union has been one heck of an experience that has taught me all sorts of things about life. I craved a multicultural perspective and another take on things, and while I got that, I also came to see the world very differently. Especially Africa.

I’ve always been aware of the media’s sensationalized and incomplete portrayal of matters throughout the globe, but I had no idea just how differently Africa would really be. Now that I’ve had time to embrace and understand the country and the culture, I’ve developed a whole new take on Africa. If you only know this amazing continent from the news and hunger organizations, then there’s a few misconceptions that need to be addressed…

'There’s More Naked, Starving Children Than There Is Food'...?

I don’t know that I’ve seen the media mention Africa without showcasing a variety of grubby, stick-thin children and bony adults. While malnourishment plagues Sub-Saharan Africa, the skinny and starving don’t represent the vast and diverse continent of Africa.

News stories and children organizations have led us to believe that Africa is a desert with nothing to eat, but that’s simply not true. As mentioned above, the wealth and resources of Africa vary by country (not to mention politics). You can find all sorts of stats on countries that aren’t doing so hot, but countries like Congo and Gabon are covered with forest and have neighborhoods littered with trees dropping bananas, mangoes, cassava, and cacao. If a walk around the block doesn’t get you the snack you were looking for, then a visit to the local market will have you walking home with an armful of cheap, fresh produce and meat. It’s not the Africa we see on TV, but it most definitely exists.

We hear things about people living on a dollar a day and having to walk a mile to get to a watering hole, but that ain’t what you’re going to find throughout Africa. We’re shown an Africa that’s full of villages hours away from any city hospital, but the continent is full of neighborhoods packed with houses (not huts). There’s all sorts of towns and cities throughout Africa, and they offer many of the commodities of “first world” countries.

There are areas that are little more than desert, but other parts of Africa are covered with forest, grasslands, and even tropical rainforest. All that diversity in climate comes with an array of natural resources like fruit, grains, minerals, and oil. Resources that serve the people, and some others than can be exported for the country’s benefit. Some countries do this better than others, but you’ll meet plenty of middle class people in African cities.

You don’t have to go far to find pirates, raids, and gun-clad children, right? Add that to a near 100% guarantee of catching some waterborne disease, and Africa hardly makes a second-best to Syria. This seriously couldn’t be further from the truth though. Countries like Somalia and Mali certainly won’t make your Top 20 List of places to visit, but visit any other country and you’ll find that hungry thieving monkeys are the biggest threat.

Americans actually have it pretty dang good in Africa. The people care deeply about respect and community, so there’s a plethora of smiling faces willing to help you out. Yeah, market vendors are going to hit you for more money than locals, but they’ll just as easily give you directions or ask how you and your family are doing. Do your research before you go, but don’t bother with packing that case of mace.

'Family Has A Say In Everything'

Yeah, this one is pretty much true, but not for the reasons people tend to think. Individuals are still very much the captain of the ship called “My Life.” All this self-navigation comes with a lot of consultation, advice, and input from others though. Parents are to be respected for their family contributions and the wisdom that they have acquired with age. Because of this, my husband runs pretty much everything by his parents to get their approval. It comes across as controlling to us independent, free-thinkers but it’s really intended as a checkpoint. Experienced people have the ability to see the potential problems that may arise, so their input helps keep things running smoothly. It also helps ensure that choices serve the greater good rather than selfish interests.

The importance of family really can’t be stressed enough. Here in America we have all our gadgets, cars, and trendy lifestyles, but in Africa they have each other. Sure, they’d accept an iPhone just as quickly as I would, but relationships are always on the forefront. Enjoying time with good friends and family is the driving force behind everything. The smallest of events offer meaning and connection which gives reason to get everyone together to party and rekindle their bonds. In fact, funerals actually serve as the celebration of a lifetime, with thousands of family dollars going into feeding and entertaining anyone and everyone.

Family consultations, circumcision parties and funeral festivals may seem ridiculous compared to American norms, but it all comes down to strengthening those bonds. Family is supposed to be a support system that can always be counted on, and African values and beliefs hold this paramount.

As an American who had experienced plenty of the modern world’s self-centered, individualistic, whiny mentality -- I’d have to say there’s actually a lot of truth to this statement. That being said, Africa can be just as angry as America. In fact, maybe even more so. When my African friends and family get mad, I’m wishing for the powers of invisibility so I can sneak away from the drama...

Values, respect, and communal ties are important (not to mention being happy), so while this keeps people from making something big out of something small, it also means that an offense against them comes with some serious backlash. When a line gets stepped over, they’re apt to put on one heck of a show. And if they’ve got the right reasoning, then the drama comes with full support.

The consequences can get pretty heavy between one African and another (ie. men getting beaten - even to death - for sleeping with another man’s wife). Luckily, it’s well understood that countries like America have a different worldview, so visitors aren’t going to be subjected to the same rules. Now, that doesn’t mean you’re free to shack up with someone else’s spouse, but so long as you aim to show care and respect then you’re going to be a-ok. In my experience, Africans want to be happy. Making others happy makes them happy, so follow suit and you’ll spare yourself from experiencing the unhappy side of Africa.

This is the Africa that I’ve come to know. It’s more amazing and more beautiful than I could have ever imagined, and I’m forever grateful for how the people and culture of Africa have touched my life. If you’re itching for a trip loaded with fun and simplicity, then this continent fits the bill. Guaranteed!

Ash Stevens is a mother, writer, and a wannabe shaman. She loves health, gardening, simplicity, culture, chocolate, and sarcasm. If she isn’t writing or talking family and relationships on her blog, then she’s surely playing badminton with the kids. Find her on Twitter or Facebook and make a new friend! 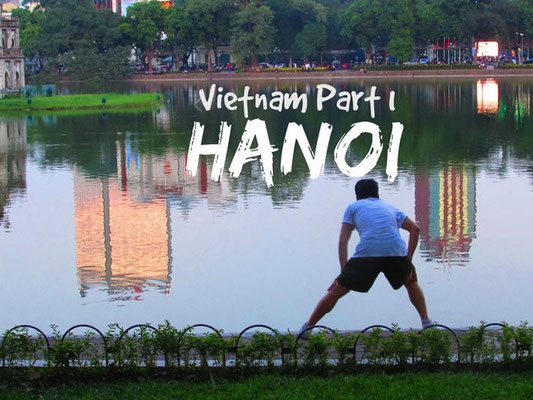 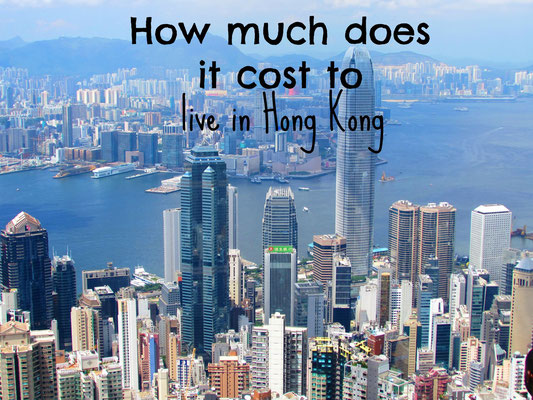 Become a English Teacher in Africa