The first thing I ever got addicted to (after coffee) was the feeling of travel, freedom and movement. Being able to move whenever I could change my surroundings when I felt bored and become a part of a new community when my current one left resulted in a serious addiction to moving. I became somewhat of a serial expat moving from country to country - and it’s still going. In my latest move to Dahab in Egypt those all too familiar feelings of moving into the unknown came flooding back; not understanding the language, having no friends, and constantly getting lost.

It’s been 6 years since I left ‘home’ now and I feel compelled to share with you the rollercoasters of emotions that any traveller goes through when moving abroad and show you what it is REALLY like moving to a new country all by yourself - no holds barred.

You have no friends

For me, this is the largest hurdle of moving somewhere alone. More likely than not you don’t know anyone. When I moved to Hong Kong in 2015 I didn’t know one single person there. No one. 2 years later that city holds some of my best friends - and provided me lifelong friendships that I didn’t even know were possible to have. BUT IT’S A HUSSLE. You really have to put yourself out there. You have to constantly say yes, constantly be friendly and approachable, and constantly be ready to party! Networking is key. Join meetup.com groups, couchsurfing.com events and reach out to friends of friends. It’s easy to make friends if you make the effort. If you don’t - you only have yourself to blame.

You don’t understand anything

The language, the culture, the taste of the food, the currency. You literally understand NOTHING. You are learning, or at least trying to, at a phenomenal rate and you are exhausted by noon every day. You are constantly trying to work out the exchange rate, and remember basic phrases that will help you fit in. Moving to a foreign country is exhausting. BUT SO REWARDING. Once you start understanding the culture and the language you are exposed to a beautiful new way of living and everything feels so damn exciting - all the time.

You wanted the truth, and here it is; it is uncomfortable moving to a foregone country. Things aren’t as they were at home - and those things you used to seek comfort in don’t exist in your new home. You are not surrounded by your childhood friends, your family or you colleagues. You’re out there alone, and you learn to seek comfort in the strangest of things. You don’t have access to the food you loved at home, then shops you always visited and the speed of the internet you were used to. But is important to stop comparing. You moved for new experiences, let your old ways stay at home. Open yourself up to change - you’ll soon learn new comforts that one day you won’t be able to live without.

You want to give up and go home

About a million times a week. It’s hard living abroad, it really is. UNTIL you get used to it. Then you can never imagine living back home again. Your world is richer now you’ve lived in a different place, your friendship circle has expanded, you’ve learnt so many new things, and you’ve realised how big the world is. You will want to give up, as giving up feels easier that settling in, but once you are settled you’ll laugh at yourself for ever doubting your move.

If we were meant to live in one place we would have roots instead of feet. We are designed to move, to explore, to improve. Living abroad is the most fulfilling - and addictive - thing I have done in my short life so far. Without the experiences and lessons I’ve learnt through engulfing myself in new cultures I am pretty sure I wouldn’t be half the person I am today. Do it. Move to another country. Expect to feel uncomfortable and allow yourself to grow. 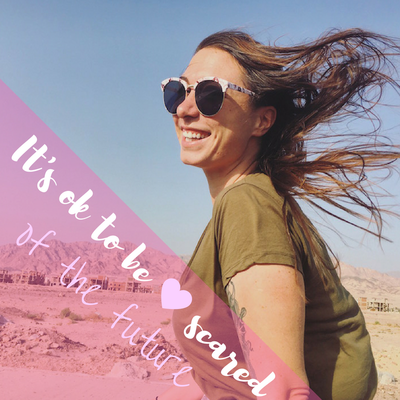 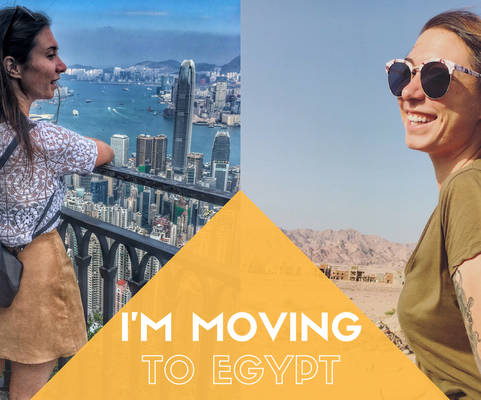