Three years ago Phoebe was diagnosed with illnesses doctors told her she would never be able to fully recover from to lead a normal life. Fast forward three years to the surprise of the doctors of University College London she has recovered. She openly discusses the health battles she was faced with and still faces, but now she is making the most of her life. She is aiming to be the second woman in history to travel to every country in the world while presenting to the younger generation about her journey with her health and her challenge as she goes.

All I wanted from life was to travel

My parents have done their fair share of travel. Pairing them together they had lived in New Zealand, the USA, Australia and the UK.They’d canoed down Central Africa, sailed from Brazil to Portugal and done expeditions to Azerbaijan and Indonesia. From my parents I knew I had the travel bug, however I did what the vast majority of people do in generation Y & Z. School, university, graduate job. I had done a tiny bit of travel in between university and my graduate job, I knew it was something I absolutely loved but my logic kicked in, I played it safe and I stuck to ‘the plan’. Two years of career development of which I can fall back on. When I posed the question to my doctor of ‘Will I ever be well enough to travel?’  and got a reply of ‘It’s extremely unlikely’. It put it very much in perspective. My stomach dropped to the floor. Their’s nothing like someone telling you, you can’t do something that makes you realise how much you want it. It was sensible of me to want career development, but I was not taking life by two hands and really living exactly how I wanted. This gave my life so much clarity and I knew I wanted to travel, so much so I’m now building my entire life around it.

I had lived life narrowly

I was focused on financial success from a young age, at school I took business and economic led subjects. At university my degree was International Business and my graduate job was in the investment industry. Straight and narrow. The choices I was waiting for after laying these foundations were taken away from me. My mum always used to tell me to be more open-minded, I dismissed her as a hippy at the time but now I see it. If something was not exactly in line with my goals I wouldn’t bother. While I don’t regret the path I chose, I wish I had been more open to the privileges of all the extra choices I was given along the way, things I passed up because I felt I didn't need them in my ‘life plan’. While travelling I now say yes to so many more things to make up for all the times I said no. Some of these ‘yes’’ have been the best decisions I’ve made travelling.

I worry so much, as do way too many others

There was a study done called the ‘Legacy Project’, they asked questions to the retired on life reflections, namely asking about their biggest regrets. The main regret of the 1,200 elders questioned was spending too much time worrying. Upon hearing I had little to no chance of travel I too had this thought. Why had I spent my time worrying what people thought of my job title, if I looked bloated in an outfit or what food choices I made in a restaurant. While I struggle with mental health because of my lingering illnesses unfortunately sometimes worry pops its head as a symptom,but I know I care so much less about the little things. I realise now it was the little things, these tiny worries about how people perceived me, had for a large majority sculpted my entire life plan. Now travelling I really don’t care if an outfit isn’t the most flattering for my body figure, if I’m walking next to a man I’m taller than, or beat myself up about eating a tonne of chocolate on a given day. The best thing about this? Travelling has only aided this awareness and I worry less and less with each month that passes.

I had no confidence in myself

To others I appeared bold, opinionated and out-spoken. But I realised 99% of choices I made were based on not having confidence in myself to do something differently or to be someone different. I knew from a young age I really wanted to see the world, to travel, to run a business and be my own boss. So why had I taken such a structured path, saying no to so much, heading into the world of investments? I realised it was because I didn’t have the confidence to be different from the mould you so often see, despite appearing to be so opinionated and out-spoken, it was too scary and I had no self-belief.

A quote I hated before being ill that I now love is by Steve Jobs:

‘Here’s to the crazy ones, the misfits, the rebels,  the troublemakers, the round pegs in the square holes.. the ones who see things differently- you can quote them, disagree with them or vilify them, but you can’t ignore them because they change things. They push the human race forward, and while some may see them as the crazy ones, we see genius, because the ones who are crazy enough to think that they can change the world, are the ones who do.’

I am no Steve Jobs, but slowly as I battled with my health, I had no choice but for my life to be completely different to others and sacrifice how others perceived me in order to aid my health. Feeling different and like an out-sider gave me the confidence I needed to also do things differently. It was this realisation that has given me the confidence to aim to travel to every country in the world.

Money is worthless without your health

The foundations I had laid down for my life, wealth was very much a goal I had. I remember a family friend said when I was a teenager ‘you get to a stage where you realise money isn’t actually the goal. The aim is money for all the other goals.’, he had travelled for six years in his twenties. At the time I sneered, I thought money will always be a motivator to me. But on hearing I was too ill to ever travel again, the concept of money changed. It went from making my life richer to being metal and paper aiding my life experiences if I ever was well enough to travel again. You take your health away, you can do zero with money no matter how much you have of it. All the money in the world cannot give you your health back. Money is a facilitator of the life I now want on the road, not the aim of which I live by. 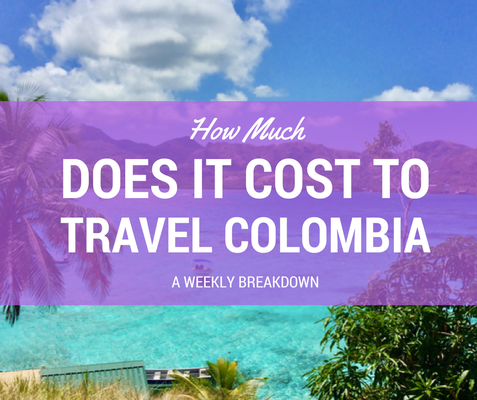 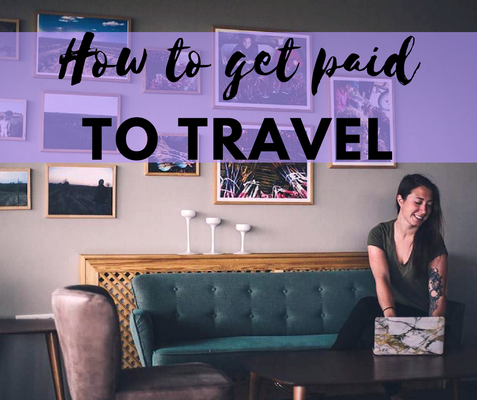