A $6000 Luxury train ride through India: The Golden Chariot

I’ll be honest, travelling to India was never high on my bucket list. My travel style had changed since I got into my late twenties and I no longer wanted to backpack and stay in hostels overnight - don’t get me wrong I still loved that lifestyle, but with a little comfort thrown in every now and then. I felt like I should have gone to India in my early twenties when I was full of energy and happy to live on $5 and sleep in bus terminals. The idea of travelling around India solo felt a bit daunting to me now. A strange realisation since I’d spent a good part of 7 years travelling solo. I’m not sure what it was about India, but I just didn’t want to take that on, I’d said to myself I’d travel India when I had more money and time.

So when the opportunity came to travel on one of the most luxurious trains in the world - The Golden Chariot - around the South of India, I knew this was the right time.  It was time to travel to India for the first time - and to do it in style!

The Golden Chariot has 2 routes one “Pride of the South” and the other “ Southern Splendour” we took Pride of the South route and took off from Bangalore and headed to Mysore - Kabini - Hassan - Hospet - Hampi - Badami and Goa. The journey took 8 days and took us around some of the most beautiful and fascinating attractions in India. It will be impossible to document everything we did during this journey so I’ve highlighted the best parts for you here:

Our first stop onboard the Golden Chariot was to Kabini  to search for wild tigers on a jungle safari. Although we didn’t get the chance to see tiger we saw many other wild animals and had such a fun time whizzing through the jungle in our jeeps. Later on that evening we sat around the bonfire drinking wine and dining on the first taste of Southern Indias amazing cuisine. We loved our time at Jungle lodges and resorts!

Mysore is a city of palaces, but the most magnificent of them all is the Mysore Palace sometimes known as the Main Palace as well. One of the most unforgettable images of the city is the image of the illuminated Mysore Palace against the dark black sky. It takes ninety seven thousand light bulbs to produce this enchanting image of the Palace. The Palace is situated in the middle of the city and is a reminder of the grandeur of a bygone era and is today an invaluable national treasure.

A UNSECO World Heritage site Hampi is one of the most famous places in South India. Located in Karnataka near the modern-era city of Hosapete, Hampi's ruins are spread over 4,100 hectares (16 sq mi) and it has been described by UNESCO as an "austere, grandiose site" of more than 1,600 surviving remains of the last great Hindu kingdom in South India that includes "forts, riverside features, royal and sacred complexes, temples, shrines, pillared halls, mandapas, memorial structures, water structures and others".

Goa was our last stop on board The Golden Chariot trip, and although we didn’t get much time there, it was so nice to relax on the beach after a hectic week of temple hoping. The beach chilled vibes were amazing and taking our first steps into the XX ocean was one to remember for a lifetime. This is where we also realised you knew you were on a beach in India when there are more cows than people!

Henna and dancing on the train

One evening after a day sightseeing we were welcomed by some beautiful local ladies ready to paint our hands and legs in traditional henna for decoration. We all jumped at the chance and loved our new temporary India body art. The next night a DJ came on board and we danced while travelling to Goa - a completely new experience for all of us. How many people can say they danced their way to Goa on a train?! 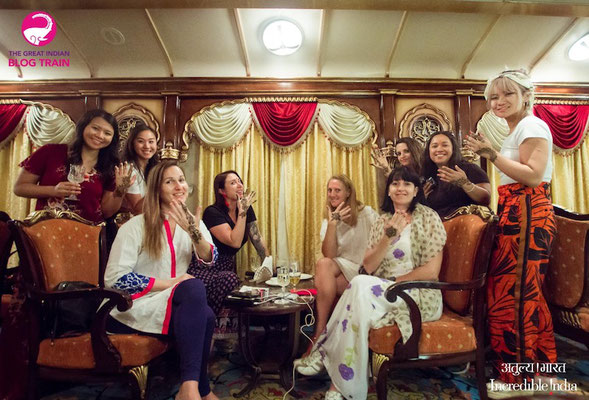 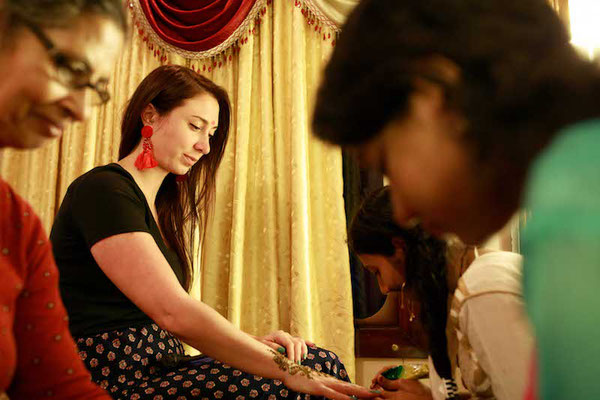 Things to consider before booking The Golden Chariot

It was a pretty hectic week with lots of bus journeys and temples. We actually spent a lot less time on the train than I was expecting and more time out exploring. So you have to be aware that it is not a train holiday where you sit on a train and watch India go by. It is an adventure where everyday you are seeing and doing something new. It is a way to travel South India in the fastest way covering the most spots! If you are sharing a room make sure it’s with someone you know well as the rooms are fairly small, however they are perfect for a couple or solo traveller. While the price tag may seem high it would be fairly impossible to do this itinerary yourself without a train, so you have to weigh up the value for money and how much you really get to see. 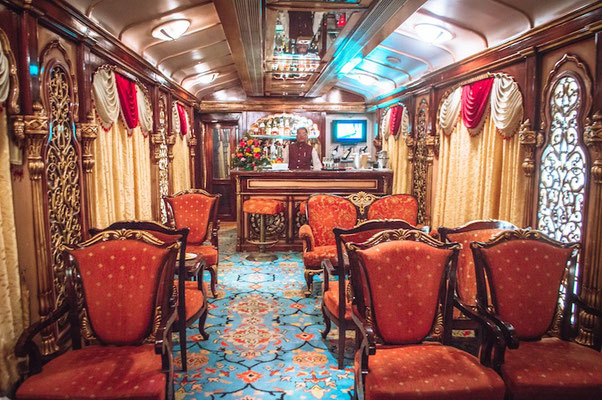 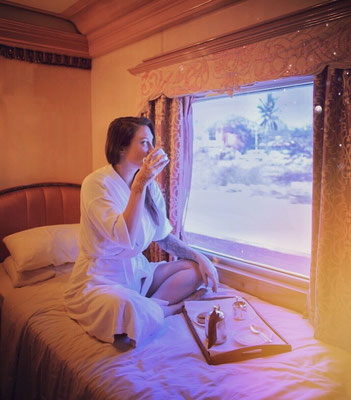 How much does The Golden Chariot cost?

Prices start at $6000 per person and vary depending on couples/shared rooms. You'll find the most up to date prices here plus any offers.

How do I book The Golden Chariot?

Other luxury trains in India

The luxury trains in India are Palace on Wheels, Maharaja Express, Deccan Odyssey, Royal Orient and our wonderful Golden Chariot. All of these trains are owned by Royal Trains and you can check out the different itineraries there.

Read: 10 Things To Know About Luxury Trains In India

Get an exclusive peak into what it really looks like

So, what is it REALLY like travelling around India on a luxury train?

Could there really be a more a more stylish way to travel India? Travelling onboard a luxury train was an incredible experience and one I would absolutely recommend everyone to do. BUT I know not everyone can because of the price tag that comes with it. However I hope I've showed you it's value for money and how much you can really do and see while you are travelling on the Golden Chariot.

Thank a lot to the Tourism Board of India, Kartanaka Tourism and The Golden Chariot for hosting me! 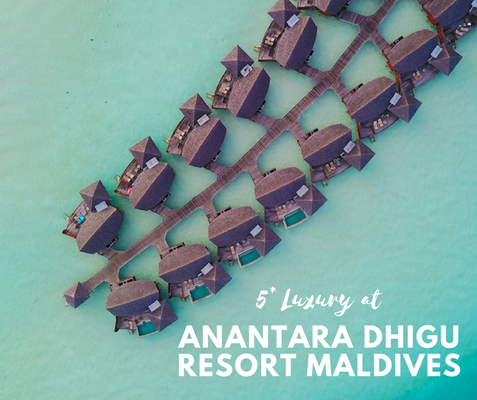 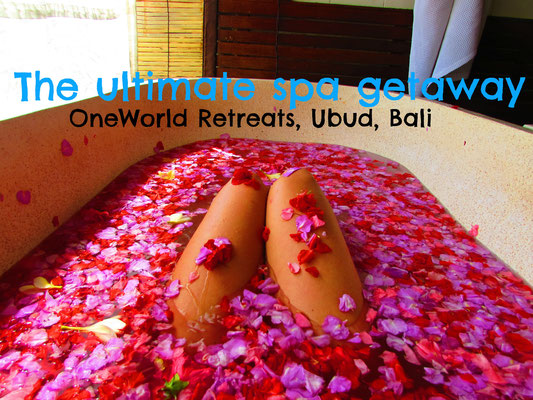