Travel Hacks Every Traveller Should Know About

Whether you’re going to Morocco or Romania, travelling anywhere has its ups and down, but there are number of different methods that you can employ to mitigate the complications that come with being on the move constantly. How many times have you seen people forking out exorbitant amounts of money for a flight because they waited until the last minute, or having to dump a bunch of their toilets and drinks at security before getting on a plane? If you’ve been in and out of airpoints even a moderate amount of times, we’re guessing the answer is quite a lot. But with a few travel tips and hacks, you can ensure that your trip is the most pro

Be flexible with your dates

Often when people travel they have a rigid time frame that they want to stick to, often with the aim of straddling weekends and maximising their offtime. This is fine if you’re loaded, but if you’re like the rest of us it means you might be paying significantly higher rates. Flights are generally cheaper when they leave during the week or on Saturdays, and at awkward times such as midnight or sunrise which many people aren’t willing to accomodate. If you’re flexible with your time and willing to suffer through an early morning wake up call, you can save yourself massive amounts of money by booking flights during these off peak times.

Know your rights when it comes to delayed flights

It’s not something that everyone is aware of, but travelers are protected by law against negligence on the part of airlines. What law exactly? It’s called Flight Compensation Regulation 261/2004 and basically states that if a passenger incurs a significant delayed, has their flight cancelled, or is booted off of a flight due to the fault of an airline, then that airline in question has to pay the passenger a certain amount of compensation to make up for the inconvenience. This doesn’t apply to all cases, however, and generally depends on how long the delay was as well as the distance of the cancelled flight. If you are eligible to claim you’ll receive between €250 to €600 depending on the circumstances surrounding the delay or cancellation.

It’s well known that you can’t carry liquids through airport security, but that doesn’t mean, however, that you can’t bring an empty water bottle and fill it up once you’ve been patted down. Always ensure that the water bottle you carry with you is high quality and durable. That way, you’ll never have to resort to buying horrible plastic bottled water, thus saving the environment while simultaneously saving your body from harmful BPA chemicals that can break down and enter your system. It also has the dual benefit of saving you a ton of money by not having to buy expensive water in an airport.

Bring healthy snacks with you on board a flight

Airline food is not known for being the most health conscious fare in the world, but that doesn’t mean you have to starve your body of precious nutrients and minerals. It’s a little known fact, perhaps propagated by the fact that you can’t bring liquids through airport security, but if you don’t like the food onboard, or are flying on a budget airline that doesn’t offer complimentary meals, you can simply bring your own. It requires some planning and at least a small kitchen, but before you board your next flight, simply pop down to the supermarket beforehand and put together some sandwiches or a bowl of salad - as long as there’s not serious amounts of liquids in them, you’ll be free to take them with you and enjoy them while you fly. And don''t forget to bring your plastic free cutlery! 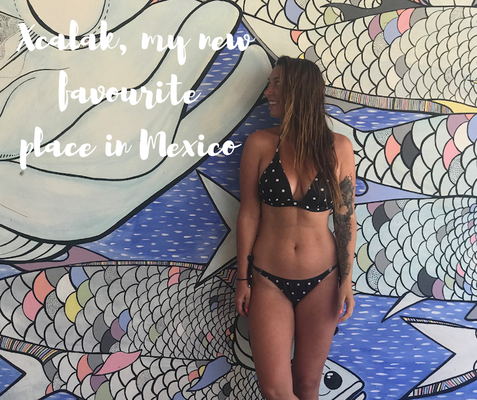 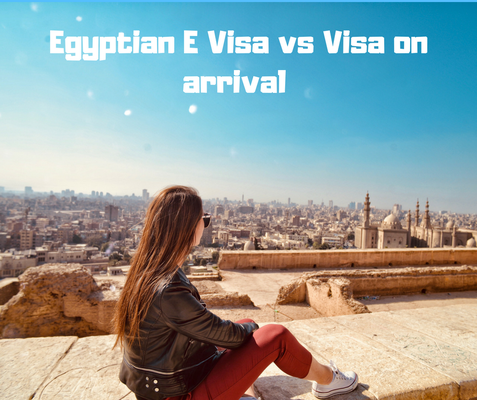